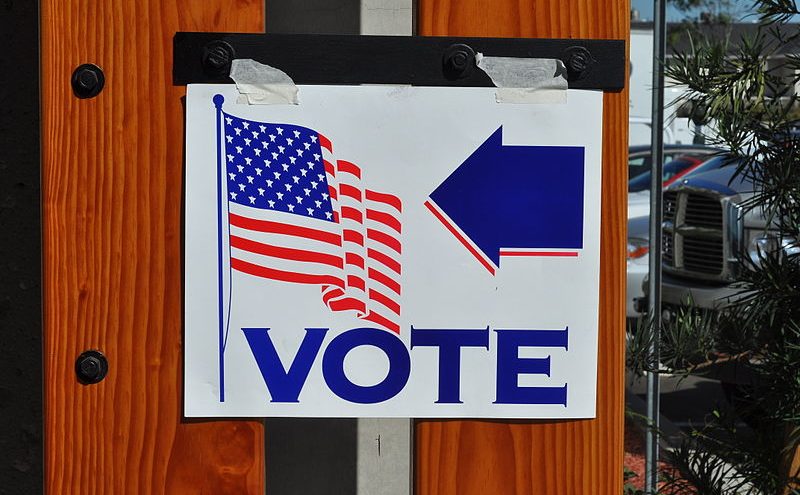 
In a whiplash-like style of events, the two Republicans on Michigan’s Wayne County Board of Canvassers claimed in signed affidavits Wednesday that they were bullied into siding with Democrats and have now rescinded their votes to certify.

William Hartman and Monica Palmer were subject to news stories across the country after they refused to certify the election results, citing blatant irregularities. But then they suddenly changed their minds.

“After the vote, my Democratic colleagues chided me and Mr. Hartmann for voting not to certify,” she said, according to the affidavit obtained by Fox News. “After the vote, the public comment period began and dozens of people made personal remarks against me and Mr. Hartmann. The comments made accusations of racism and threatened me and members of my family. The public comment continued for over two hours and  I felt pressured to continue the meeting without a break.”

Well that sounds awfully familiar at this point. That’s what the Democrats have been doing since President Trump took the reigns.

The two members were promised an audit if they just agreed to certify the results, but it immediately became clear that audit wasn't going to happen.

That's when they decided they couldn't go along with the 'deal' they were offered. It was a scam. A trick.

They needed to make sure the results could be trusted.

“I voted not to certify, and I still believe this vote should not be certified. Until these questions are addressed, I remain opposed to certification of the Wayne County results,” Hartmann said in his affidavit, according to JustTheNews, which was first to report on their decision to rescind.

Good for them and good for America. Doing the right thing isn't always easy but it's necessary.