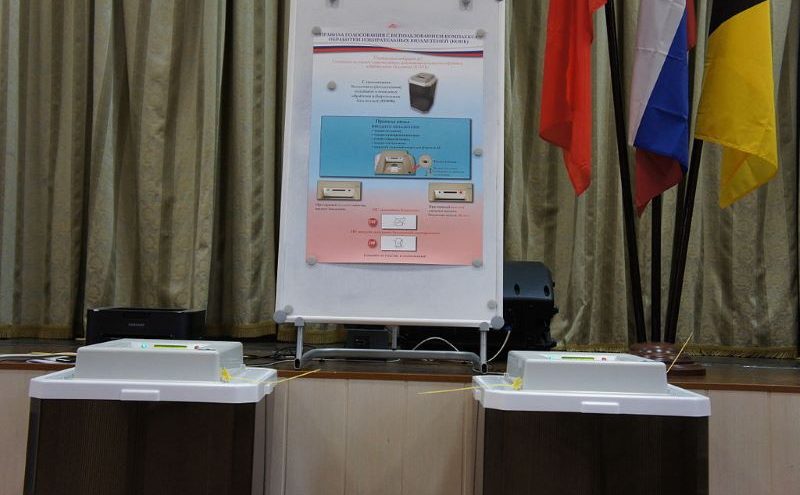 
Sidney Powell, one of President Trump’s lawyers as well as a lawyer for Michael Flynn, says she has a firsthand witness that attests the Dominion voting systems software is meant to change votes. On Lou Dobbs’s show, she said that witness is a high ranking military officer who was present when Smartmatic was designed in such a way to be able to change votes without detection.

The military officer said they were searching for a company to produce such a product and Smartmatic became that company.

The officer said the software was used in Venezuela in 2006 to give Chavez a big victory and then again in 2013 for President Nicholas Maduro.

The story sounds familiar, too.

The officer said he was in the control room when the results were shown, and they were connected to the computer systems that were counting votes via an internet connection.

They had the ability to change votes in real-time from one candidate to another, by using the Smartmatic software, when results weren't going in a favorable direction for their particular candidate.

Powell also said that when they were losing, they reported results and then took the whole system offline so they could reset the system, change the votes, and then put the system back online with the newly updated vote totals.

That process took about two hours.

Sound familiar? On election night, Trump was barnstorming the swing states when they suddenly decided to shut down and stop counting. Once they came back up, after a few hours, Joe Biden had made huge gains to put him in the lead.

The affidavit says they've been doing this all over the world.

Smartmatic is a foreign owned company and the President of Smartmatic, Peter Neffenger, is on Democrat Presidential candidate Joe Biden's transition team.

Powell says people have been reporting this to the government for years, even Democrats, but nobody has done a thing about it.

You can watch the full interview here.

60 thoughts on “Trump Lawyer: I Have a First Hand Witness That Smartmatic Software Was Created to Change Votes”