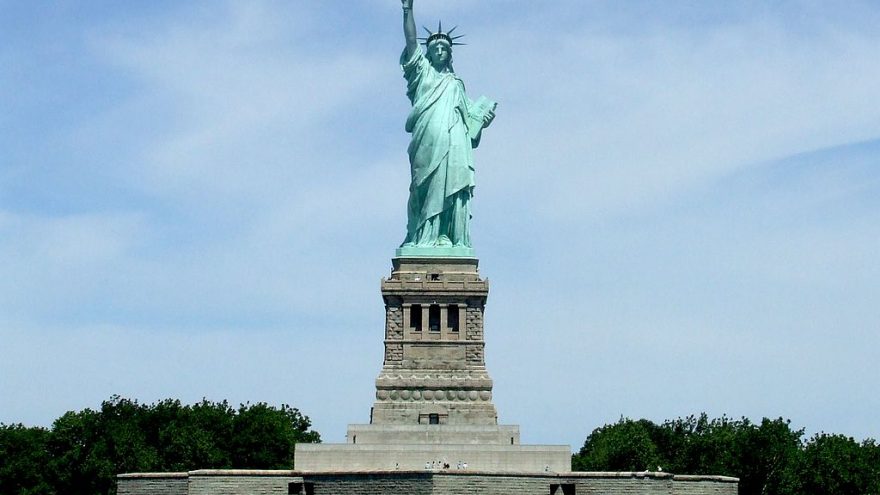 Whitmer announced a new lockdown for the state of Michigan, at least for 3 weeks, that encompasses the Thanksgiving holiday.

The only way this stops is if people rise up. You get what you accept. #FreedomMatters #StepUp https://t.co/8QKBszgKTM

The left has exploded over this exchange.

But Dr. Atlas is right. People do get what they accept. At one point, long ago, the people living on this land decided they didn't want tyranny and they rose up to take their freedom from the tyrants.

I'm not saying the right should do what the left did all summer long, but sitting quietly at home and hiding your beliefs in fear of being "outed" as a lover of freedom is a good recipe for what's happening right now.

The state of Michigan is now 'putting a halt' to in-person teaching at schools and colleges, sports (not professional, though), dining in at restaurants, and new restrictions on family gatherings.

Republican lawmakers are starting to make their voices heard and saying these governor-issued restrictions on our liberty are not constitutional, but they need the support of the people if they're going to enter this fight. After all, if they feel they're the only ones fighting it, they may feel they're not representing the people's wishes. Politicians are constantly worried about re-election.

The left has accused Dr. Atlas of inciting violence but he, of course, says that's not what he's calling for.

Hey. I NEVER was talking at all about violence. People vote, people peacefully protest. NEVER would I endorse or incite violence. NEVER!! https://t.co/LljvwMvjDV

But, still, he's right. People will get the government they accept and, until about right now, we've accepted it all. The Million MAGA March was a good start to let these politicians know that liberty loving Americans aren't going to accept a socialist or communist style government, and there are plenty of us out there.

The people must make their voices heard.

102 thoughts on “Trump COVID Adviser: The Only Way This Stops is if People Rise Up”