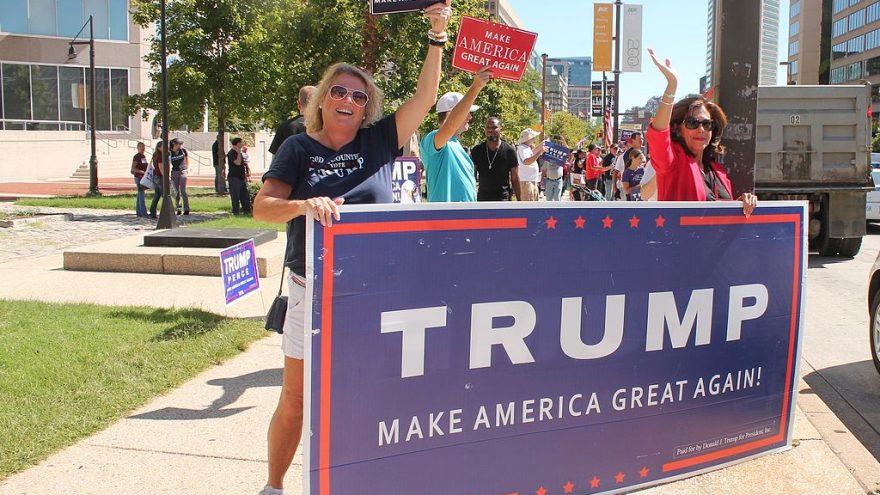 
Thousands upon thousands of Trump supporters swarmed the nation’s capital on Saturday for what was called the Million MAGA March.

Throughout the day, speeches were given by many activists and supporters of the President who say they just want a fair election. They want every legal vote to count and no illegal votes that silence the voices of American citizens.

They believe that, given all the evidence, this election is being stolen by illegal mail-in votes, software ‘glitches’, and illegal vote counts in secrecy. One company under a large cloud of suspicion is called Dominion.

People are not going to stand for having this Election stolen from them by a privately owned Radical Left company, Dominion, and many other reasons! https://t.co/RMOa4jKZwA

The movement says that the rally on Saturday was not the end, but rather they will be going back home to their individual states to protest until an open and honest audit of the election takes place.

AFTER THE MILLION MAGA MARCH IN D.C. ...

WE ARE GOING HOME TO PROTEST AT ALL OF OUR STATE CAPITALS UNTIL THE OUR OFFICIALS CONDUCT AN OPEN & HONEST AUDIT OF THIS CORRUPT ELECTION! 🇺🇸🇺🇸🇺🇸

RT AND TELL A FRIEND — THIS IS NOT OVER!!! pic.twitter.com/c2ID2wJxCv