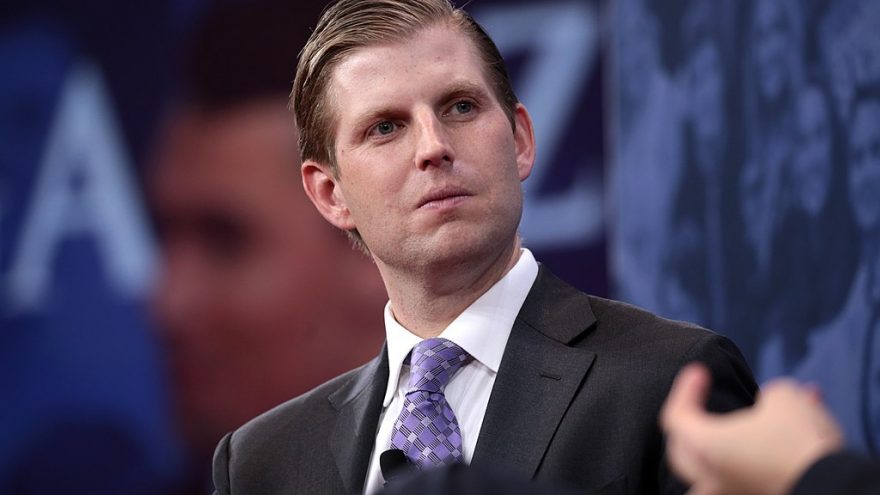 
Eric Trump confirmed, in a tweet on Wednesday, that whistleblowers from Dominion have come forward alleging voter fraud built into the Dominion software that was used across many swing states to count ballots.

This is just the beginning https://t.co/D5d5KGeGoQ

There have been many ‘glitches’ in the software used to tally votes in key swing states and they all seemed to have been in favor of Joe Biden.

Many have pointed to the reports that millions of votes were either switched from President Trump to Joe Biden or were 'lost'.

President Trump weighted in, citing a report, that 435,000 votes were switched from Trump to Biden in states using the Dominion software with 221,000 of those being in the state of Pennsylvania.

If true, this could provide for an interesting legal battle over the widespread voter fraud that many are alleging occurred on the night of the election, and after the swing states suddenly stopped counting ballots.

As the Trump team has provided hundreds of sworn affidavits alleging fraud across the swing states, many are waiting to see just what kind of substance the whistleblowers relating to Dominion will provide.

30 thoughts on “Eric Trump: Whistleblowers From Dominion Have Come Forward”