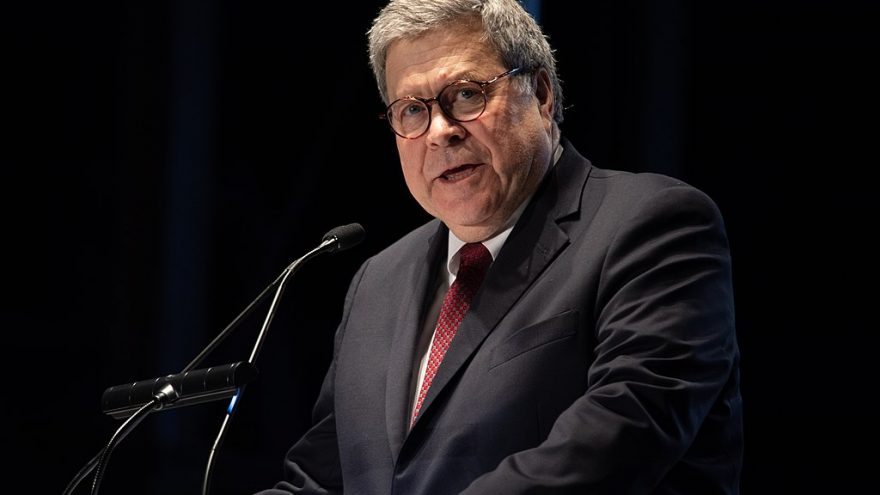 
On Monday, the DOJ was authorized to look into substantial allegations of voter and tabulation irregularities. The memo, signed by Attorney General William Barr, was addressed to multiple departments such as the national security division, criminal division, and FBI Director Christopher Wray.

“Now that the voting has concluded, it is imperative that the American people can trust that our elections were conducted in such a way that the outcomes accurately reflect the will of the voters

That trust has been eroded for many who have seen Republican observers kicked out of polling centers during the vote counting and ballot verification phases.

Furthermore, the late-night ballot dumps that went exclusively to Joe Biden have raised many questions as statisticians have said these vote dumps represent a statistical impossibility.

The left is claiming that any investigation by the DOJ is politically motivated, but Barr set some strict guidelines as to what the attorneys should spend their time and efforts on.

“Given this, and given that voting in our current elections has now concluded, I authorize you to pursue substantial allegations of voting and vote tabulation irregularities prior to the certification of elections in your jurisdictions in certain cases, as I have already done in specific instances,” ...

He also urged for the DOJ to exercise “great care and judgment’ and not launch inquiries on “specious, speculative, fanciful or far-fetched claims.”

Barr notes that, in some instances, the Elections Crime Branch's general practice has been to not take any overt steps to investigate until the election results are certified and all recounts and contests have concluded.

This practice seems to be one that would come too little, too late, and doesn't make sense to many.

Barr recognizes this in his memo:

"Such a passive and delayed enforcement approach can result in situations in which election misconduct cannot be realistically rectified."

In the end, Barr says that Americans should have full confidence in our election process and results and that they deserve nothing less.