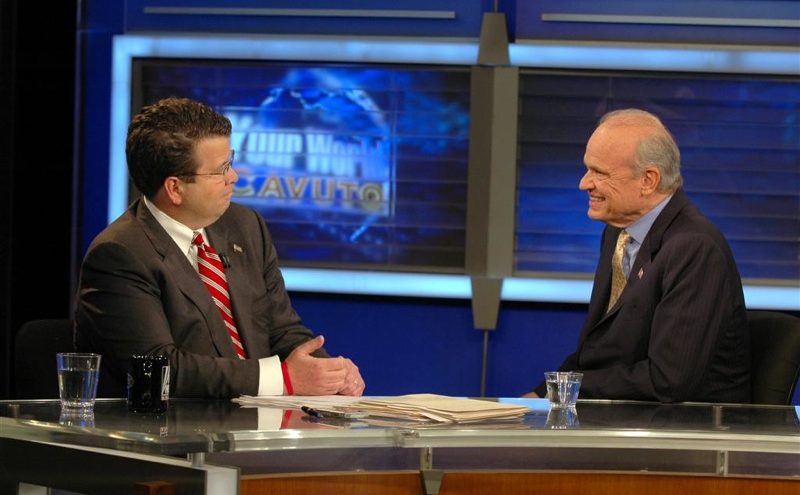 
In case you haven’t picked up on it just yet, the media is in full on censorship mode of this election. The same press that covered three and a half years of Russian Collusion theories, that are now debunked, says they can’t in good faith cover stories of election fraud without evidence.

Shortly after this, as the Press Secretary is explaining some of the evidence they have, Neil Cavuto cuts away from her speech and laments the comments she just made.

Alex Salvi, of One America News, caught the moment it happened. OANN covered the entire speech.

Fox News cuts away from Kayleigh McEnany and Ronna McDaniel:

Neil Cavuto: "She's charging the other side as welcoming fraud and illegal voting, unless she has more details to back that up, I can't in good countenance continue to show you this." pic.twitter.com/8Nqz7b5oGK