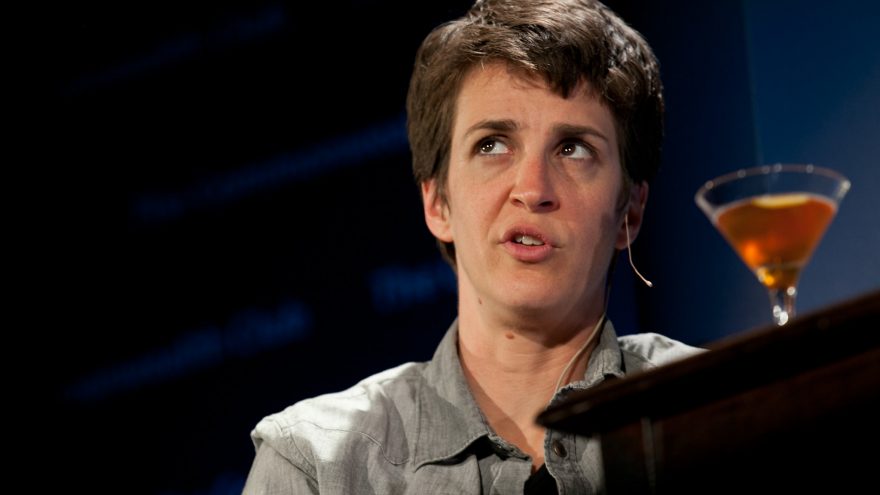 
On Tuesday night, the American people spoke. They spoke with millions upon millions of voices to produce the greatest presidential election voter turnout in over a century. And they sent a variety of messages, most of them quite positive.

Voters rejected the prevailing narratives of a media determined to make the election a pure referendum on Donald Trump’s character. Even if Joe Biden prevails eventually, he will likely be faced with a Republican Senate majority and a 2022 contest that will put the House of Representatives squarely in Republican sights.

Voters rejected the pollsters’ overconfident modeling: Pollsters were dramatically wrong in their national numbers and just as wrong in their Senate estimates.

Voters apparently aren’t all that interested in registering their opinions with elite firms who see them as social science subjects rather than as individuals.

But one message resonated above all others: the outright rejection of the ongoing quest by Democrats and the media to paint Americans into racial categories and then declare demographics destiny. Donald Trump bucked four long years of Democrats and media members labeling both him and his supporters white supremacists, bigots and homophobes. He refused to be cowed by a media determined to paint him as a racist for refusing the faulty premise that America is institutionally bigoted. And he won an increased share of black and Hispanic voters.

According to Edison exit polling, as of election night, Trump had gained 2 points with white women; 4 points with black men and 4 points with black women; 3 points with Latino men and 3 points with Latino women; and 5 points in the "other" category. In Florida, according to NBC News exit polling, Trump's coalition included a 55% share of the Cuban American vote, a 30% share of the Puerto Rican vote and 48% of "other Latinos." Trump substantially elevated the national share of Latino and black voters for Republicans -- and did so without pandering on illegal immigration or buying into the trite and ugly lies of the Black Lives Matter movement.

It wasn't just Trump. In California, a majority-minority state, voters refused to greenlight the racist Proposition 16, which would have repealed a state constitutional provision banning racial discrimination, paving the way for reparations and affirmative action. They did so by a margin of over 10 points and despite the fact that Prop 16 advocates spent 12 times the money their opponents did.

All of this has sent woke thinkers into spasms of apoplexy. The execrable Nikole Hannah-Jones, creator of the pseudo-historical "1619 Project," tweeted out that Latinos can no longer be considered a racial category, since some Cubans are "white." Charles Blow of The New York Times tweeted, "We are surrounded by racists."

Actually, Hannah-Jones and Blow aren't surrounded by racists. They're surrounded by people who reject racism and reject the implicitly racist belief that ethnicity ought to dictate voting pattern.

All of this is excellent news. Americans spoke last night. They spoke as Americans, as individuals, not as members of contrived interest groups. And that is certainly worth celebrating.

11 thoughts on “The Woke Lose”