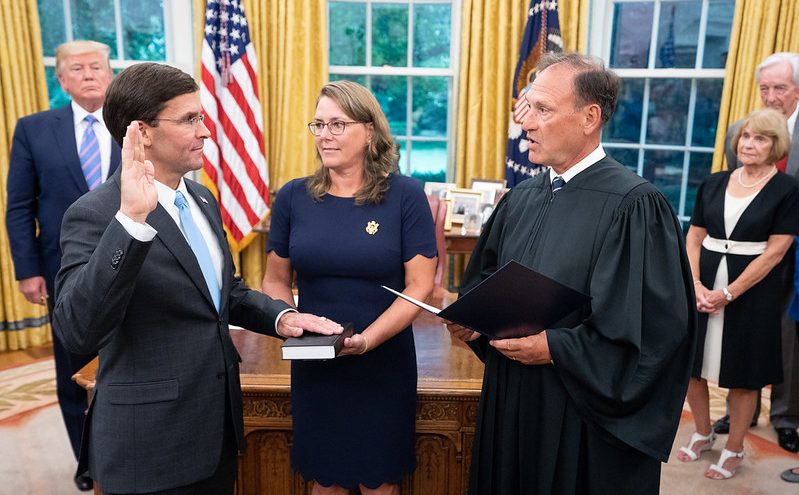 Alito handles emergency appeals for the state of Pennsylvania and made the order in response to the Republicans’ claims that they cannot confirm that election officials in Pennsylvania are complying with the previous order by the Democrat Pennsylvania Secretary of State.

Pennsylvania is one of the swing states that stopped counting ballots late Tuesday night as President Trump was taking a commanding lead in the state. When they re-opened their counting process, early in the morning, Biden had benefitted from a large dump of ballots that seemed to all go in favor of Biden.

Now, the problem of whether the election results can be trusted after days of non-compliance will be too great to restore confidence in the results.

President Trump has warned that this would happen if these states mailed all of these ballots out to all people on voter registration rolls, which are widely known to be inaccurate.