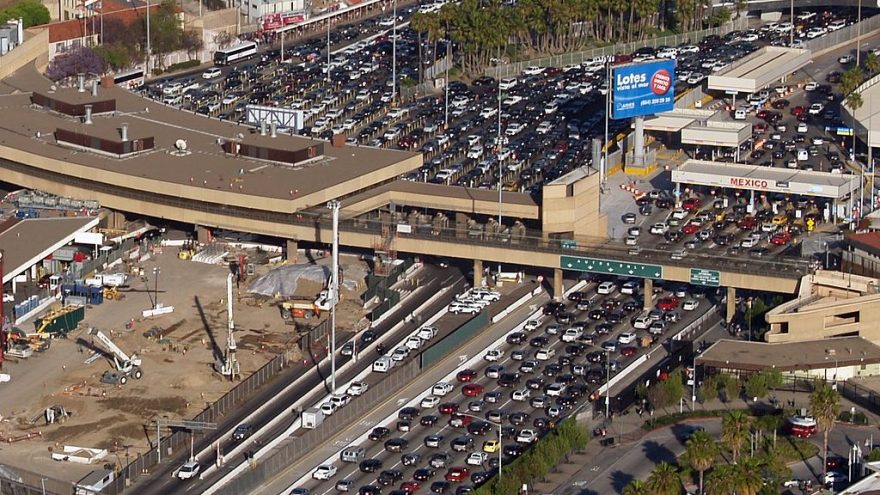 
We’ve heard a lot from Joe Biden, Kamala Harris, and the Democrats about the awful separation of children and parents when caught trying to enter into the United States, illegally.

“545 families have been separated because of the Trump administration”.

Joe Biden called it “criminal” during the debate last week.

President Trump said they were trying very hard to find the parents and reunited the children.

Surely they have been able to locate some of the parents by now, right?

485 parents of those children have been located and not a single one has shown interest in being reunited with their children.

“The simple fact is this: after contact has been made with the parents to reunite them with their children, many parents have refused,” he said, noting that “out of the 485 children whom plaintiffs’ counsel has been able to contact, they have yet to identify a single family that wants their child reunited with them in their country of origin.”

They're holding out hope that the U.S. will let them back in and they can be reunited in the country they tried to enter into illegally.

“The parents overwhelmingly want to rejoin their children in the United States,” he said. “That’s why they fled together in the first place.”

Should there be a reward for entering our country illegally?