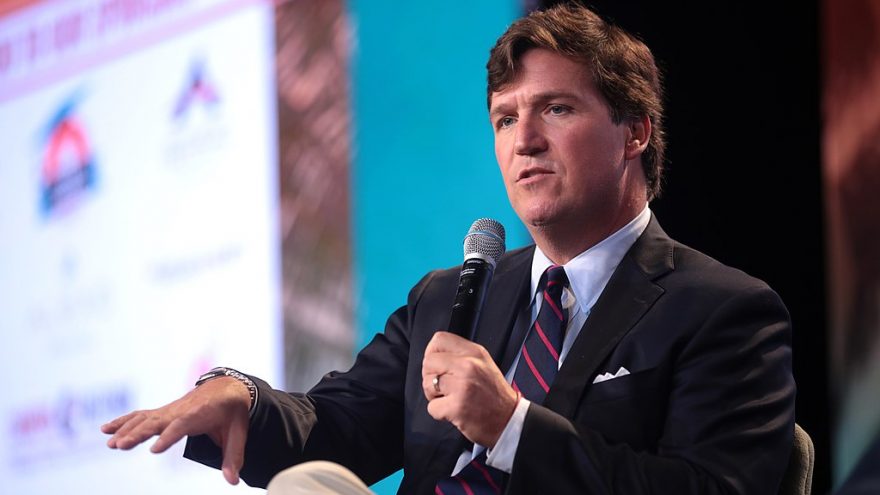 
Tucker Carlson said on his show Wednesday night that he was expecting documents related to the Biden family – but the documents went missing.

“There’s always a lot going on that we don’t have time to get to on the air, but there is something specific going on behind the scenes that we did feel we should tell you about,” Carlson began. “So, on Monday of this week, we received, from a source, a collection of confidential documents related to the Biden family. We believe those documents are authentic, they’re real, and they’re damning.”

They never showed up. Somehow they were intercepted.

“Tuesday morning, we received word from the shipping company that our package had been opened and the contents were missing. The documents had disappeared.”

The carrier took the situation seriously and interviewed every employee along that route and reviewed all security footage.

The carrier says they are baffled as they went through a more rigorous search than normal and still couldn't explain where it happened or who could have taken the documents.

[Update] The Daily Beast reports that UPS has found the contents of the package:

“After an extensive search, we have found the contents of the package and are arranging for its return,” the spokesman said. “UPS will always focus first on our customers, and will never stop working to solve issues and make things right.”

But still, who opened the package and removed the contents?