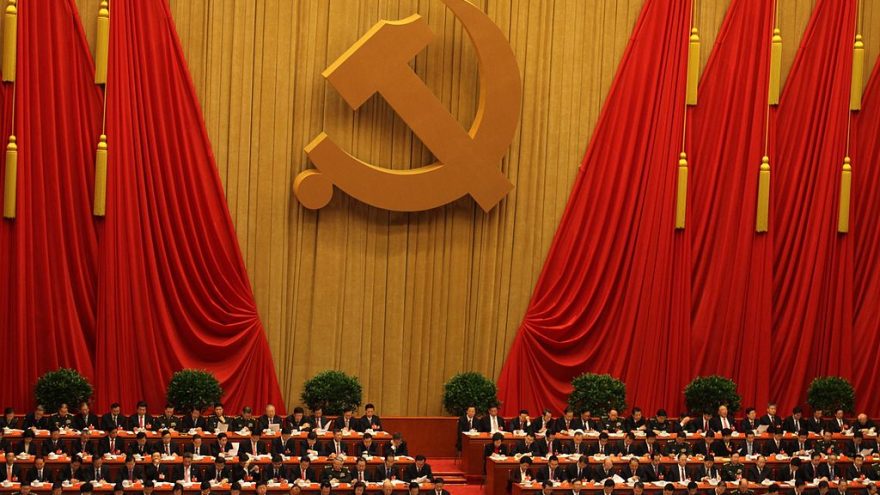 
For some families, ‘public service’ pays very, very well. One of those families looks to be the Bidens.

According to an email sent to ‘Sinohawk’ CEO Tony Bobulinski, that has been provided to U.S. Senate investigators, a top official with the now-bankrupt Chinese energy company CEFC, offered to wire $10 million into an account. $5 million of that was to be designated as a non-secured, forgivable loan to the BD (Biden) family.

Peter Schweizer says this gives the Chinese significant leverage over the Biden family.

“In a way, this would give CEFC greater leverage over the Biden family than simply giving them a gift or bribe because if they were dissatisfied with what the Bidens were doing they could ask for their money back,”

The email explains that $5 million is 'interest-free' and discusses whether there should be more loans like this to the Biden family once it's used up.

Sean Davis, Co-Founder of The Federalist, pointed this out on Twitter.

An e-mail to Hunter Biden's partner from a top Chinese official on July 26, 2017 shows the Chinese energy company CEFC proposed a $5 million "interest-free" loan to the Biden family "based on their trust on [Biden] family[.]"

"Should CEFC keep lending more to the family?" pic.twitter.com/MGFizPqOdm

How could this be? Just Thursday night in the debate Joe Biden swore he has never taken a dime from a foreign interest.