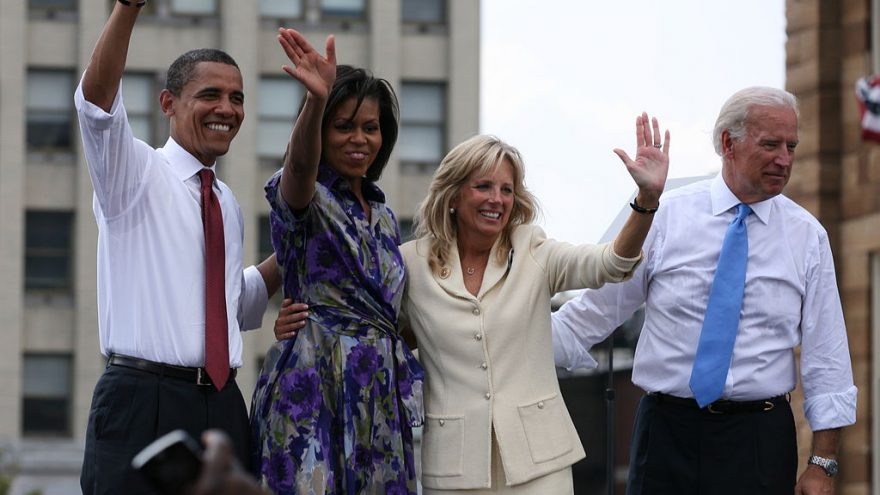 Tony Bobulinski is a former Naval officer and says he was placed to be the CEO of a company called “Sinohawk” that was assembled by Hunter and James Biden (Joe’s brother).

Bobulinski explains when he met Joe Biden in 2017 where they discussed the Biden’s history and family business dealings with the Chinese.

Tony Bobulinski: Tomorrow I will provide the Senate and FBI evidence corroborating what I have said here tonight pic.twitter.com/o8MynqnjBj

Tony says the Biden family was paranoid about people finding out that Joe Biden was involved and advised that his involvement could only be talked about face to face and not in writing.

He also says he is turning multiple devices that contain the evidence over to the FBI. Hope he made copies..

BREAKING: Tony Bobulinski will announce that he will turn his electronic devices and records of business dealings with Hunter and Jim Biden over to the FBI