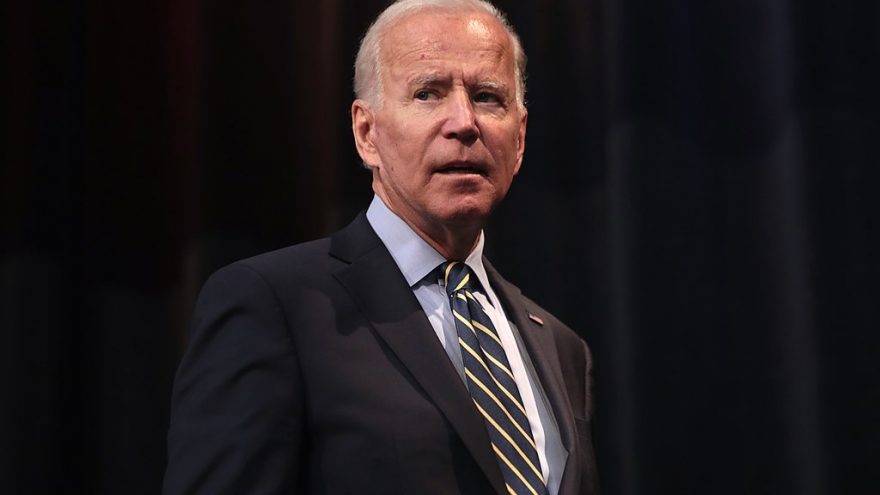 
The level of international corruption that is being exposed from the hard drive of just one of Hunter Biden’s laptops is larger than anyone predicted. From emails revealing that millions were privately paid by foreign countries in order to avoid sanctions by the U.S. to billion dollar deals with China, it’s safe to say this is outlining the largest corruption case in the history of our country.

And it’s not fake news.

DNI John Ratcliffe, the FBI, and the DOJ have all confirmed that this laptop is real and not a part of a “Russian disinformation” campaign to stop Joe Biden.

Rudy Giuliani has now revealed that he has turned the laptop over to Delaware State Police due to sexually explicit photos of minors.

As if that's not bad enough, one of the minors in the explicit photos is said to be a 14 year old family member.

Giuliani explains his decision to turn the hard drive over to the police:

“We’re very uncomfortable with this. We’re very uncomfortable with the fact that these underage girls were not protected. If you were to look at the photographs on this hard drive and didn’t report it to the police — well, if you were a law enforcement officer, you’d be guilty of a felony. If you were just a normal citizen, you’d be a horrible human being. There are numerous pictures here of girls that are being, I mean, they shouldn’t be there. That I can tell you. If the Delaware State Police don’t do anything about this, it would be really a tragic thing.”

Still question whether to believe Rudy and the messages he's revealed? He's not the only one who's seen the photos and had extreme concerns.

There appear to be not one but several images of a minor that justify immediate attention.

We have reason to believe the minor is a US citizen.

This is getting very dark.

74 thoughts on “The Biden Videos, Photos, and Files Take a Sick, Dark Turn”