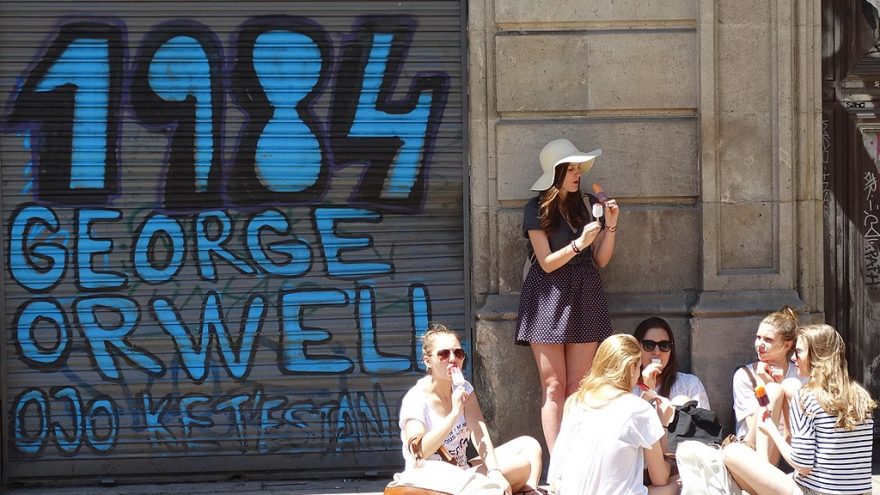 Merriam-Webster considered “sexual preference” to be just another version of “sexual orientation.” But then Tuesday happened.

On Tuesday, the village idiot from Hawaii masquerading as a senator, Mazie Hirono, attacked Amy Coney Barrett for using “sexual preference” instead of “sexual orientation.”

By Tuesday evening, the employees of Merriam-Webster had changed the phrase in their online dictionary to note it was offensive. No, I am not making that up.

Gay rights publications such as The Advocate went on the attack as well. In just 18 days, "sexual preference" went from acceptable to a hate crime. On Sept. 25, 2020, The Advocate tweeted out a story from its publication with this quote: "To come from that history to be able to now, as a director, be telling these stories (...) about young people who are just comfortable with who they are, no matter what their sexual preference is. It's just glorious and so satisfying." On Oct. 13, 2020, The Advocate ran a story with the headline "Amy Coney Barrett Blasted for Anti-LGBTQ+ Term 'Sexual Preference.'"

Incapable of winning the hearts and minds of the public on most social arguments these days, the left has decided to police the language and make common phrases used by even Democratic politicians a few months ago verboten. Progressive activists now routinely condemn anyone who supports or ever supported traditional marriage but will give a pass to Barack Obama, Hillary Clinton, Joe Biden and others who held those positions.

Then there is the matter of the New York Post's Hunter Biden story. One of the most widely distributed newspapers in America has a major scoop about Joe Biden and his son, and Twitter not only blocked access to the story but also locked accounts trying to share the story and blocked people from even sharing links to the story.

But Twitter would not let a legitimate story from a legitimate publication about Biden be circulated because the material was obtained through alleged "hacking." It actually was not hacking. Whoever dropped off the laptop, which allegedly belonged to Hunter Biden, for repair never bothered to pick it up. It became the property of the store owner.

Even if hacking were the case, Twitter has let loose multiple stories damaging to the President based on hacking and other information, including The New York Times obtaining Trump's tax records.

The American left and their tech comrades are trying to win by suppressing information they do not like and twisting language to suit their ends. They have dragged us into George Orwell's nightmare vision.

Progressives feel emboldened by what they see as a Biden win shaping up. They are revealing their own authoritarian nature with a heavy streak of totalitarianism where dissent is not permitted, language they deem hateful is not allowed and the news stories they find inconvenient are buried.

If Twitter's handling of the Hunter Biden story is not proof enough, consider Portland, Oregon. The national press has stopped covering the riots, but they are still happening. Last week, local businesses publicly began pleading for the riots to stop. The American media moved on from the story the moment it appeared to be impacting Biden.

Tech giants, mainstream media outlets and Democrats unable to win fairly have chosen to ignore stories that could damage Biden, block conservatives from sharing those stories and even alter the dictionary to advance their cause.

These are dangerous games they are playing, and they will end badly for everyone if they continue.

2 thoughts on “Orwell Rears His Head”