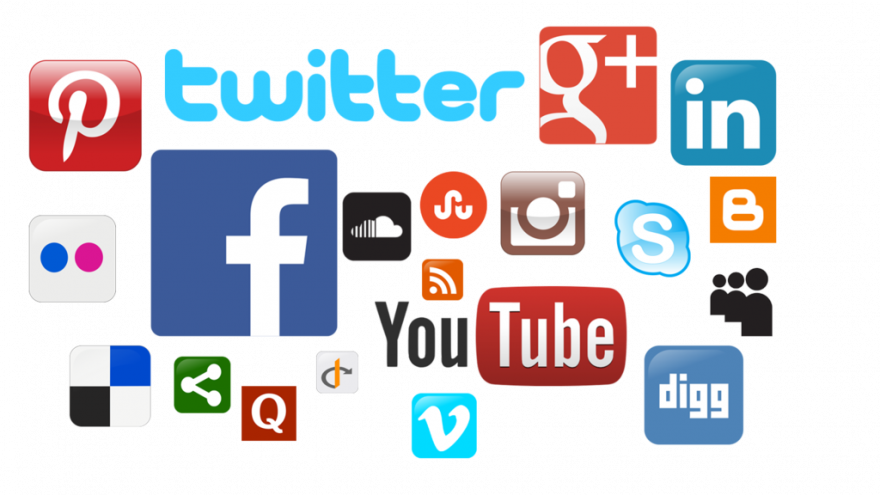 
Voter turnout will be a huge key to victory for the Democrats and for the Trump campaign.

But another big key that many don’t think about is the independent vote. You might tell yourself “but no sensible independent voter would vote for Biden, given what we know” but you could be wrong.

You could be wrong because they may never see another positive article or accomplishment from the President. They may only see positive and tailored articles in support of Biden/Harris and negatively toned articles about President Trump.

Allum Bokhari, author of the book “DELETED” warned that big tech platforms are already using manipulative algorithms to flood undecided voters with propaganda aimed at shifting their vote toward Biden.

Bokhari says he's interviewed workers at the big tech platforms such as Facebook, Google, and Twitter and they all have the same level of anger and guilt that Trump won and they didn't do enough to prevent that.

“This is really, really powerful and threatening. We’re going to be in a future, very soon, where … everything you post on the internet is going to be scanned by these algorithms and used to either suppress or promote you. So, if the algorithm sees so-called hate speech in your post, you’re going to be buried down in the search results, you’re not going to appear on trending topics, you may even be banned.”

I can attest to the banning. I was banned from Twitter for sharing an article about the effectiveness of Hydroxychloroquine.

“Imagine you’re an undecided voter and you’re using the internet… If every conservative is being suppressed for hate speech, those messages, that might persuade undecided voters, might never actually reach them.”

Bokhari says they're not worried about either establishment taking a victory lap, but any new movement that shifts power away from the neocons and neoliberals.

That’s what all of their efforts over the past four years – and if you read my book, you’ll see sources inside these companies confirming this and explaining how it’s happening – all of their efforts on ‘election integrity,’ and ‘misinformation’… all of these efforts are focused on preventing the emergence of new movements that are genuinely dangerous to the establishment, and keeping politics controlled [by] this old battle between neoliberals and neoconservatives, that has been going on for 30 or 40 years, and doesn’t offer any real change to the voters. That’s their endgame.”