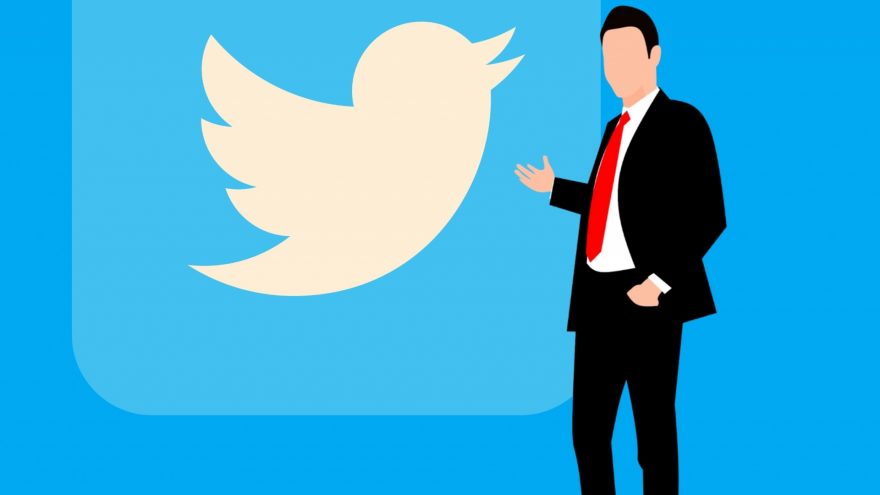 
Life is filled with nuance, with complexity. Take, for example, the case of Amy Cooper. Cooper is a 41-year-old white woman who worked at Franklin Templeton, an asset management firm. She was walking her dog without a leash in the Ramble section of Central Park when she was confronted by a black man named Christian Cooper (no relation). He told her to leash her dog; she refused.

At that point, he began filming the exchange. She told him to stop taping; he refused. While grabbing her dog by its collar, she informed him she would call the cops. “I’m going to tell them there’s an African American man threatening my life,” she said. He responded, “Please tell them whatever you like.” She did, in fact, call the police, and said: “I’m in the Ramble, and there’s a man, African American. He has a bicycle helmet, and he is recording me and threatening me and my dog.”

In real life, we’d examine the issue as objectively as possible. It appears that Christian Cooper did indeed say something vaguely threatening — “I’m going to do what I want, but you’re not going to like it” — and then attempted to get her dog to approach him. It also appears that Amy Cooper threatened him in racist fashion, implicitly suggesting that by telling the police that a black man was threatening her life, she could place him in mortal danger.

Suffice it to say that the proper solution here would have been for Amy Cooper to apologize and recognize the implicit racism in her own statements, for Christian Cooper to forgive her and for everyone to move on.

Instead, Christian Cooper posted the video. Twitter went wild. The outcome: Amy was labeled a racist and fired from her job, and had to surrender her dog. Her life was effectively ruined.

The world of social media has not made us any more responsible, any kinder or any more decent. It has made us far worse. That's because Twitter isn't about signaling virtue. It's about signaling commitment. It's insufficient to merely analyze events and give an honest take. You must be for or against something. And you demonstrate full commitment to that position. Your entire online identity rests on others retweeting or liking your purity of heart. There is no risk -- only reward -- in dunking on Amy Cooper, tweeting at her employer, encouraging her destruction. You will be rewarded for your anti-racism, amply demonstrated with just a few clicks. If you suggest any motivational complexity -- that perhaps Amy Cooper said something racist and over-the-top but wasn't lying when she said she felt threatened -- then you will be tarred as insufficiently committed to the anti-racist cause.

This logic holds across the board. If President Donald Trump sends out a series of bizarre and morally reprehensible tweets accusing Joe Scarborough of murdering a congressional intern -- and if you point out that this is both bizarre and morally reprehensible -- then you will be labeled insufficiently loyal to the cause. It's not about truth; it's not about decency; it's about signaling your commitment.

11 thoughts on “Making the World a Worse Place, One Twitter Mob at a Time”