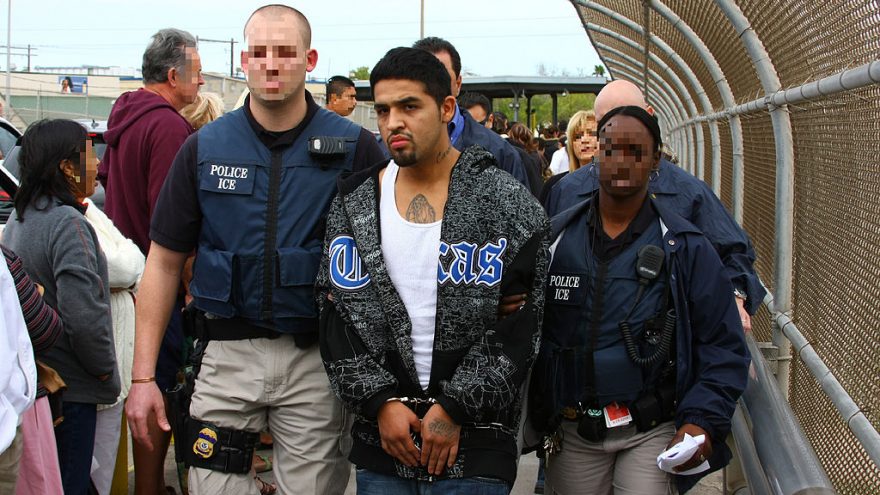 
Politics has always been fairly polarizing but it’s been a long time since we’ve seen anything like the environment, today, if ever. There was a day where right and left fought and disagreed but when it came down to international disputes we all came together. We were all on America’s side.

Not today. We’ve seen many on the hard left take the side of Iran, North Korea, China, Syria, Venezuela, and the list goes on and on.

One of President Trump’s campaign promises was border security and he’s been working hard to get it done. We’re way better off than we were but there is still a lot of work to do. Democrats have been fighting against border security, for some strange reason, the whole time.

Trump scored a HUGE win from the 2nd Circuit Court of Appeals in New York, on Wednesday, that will help him do just that. The court overturned an earlier, lower court, ruling that stopped his administration’s move to withhold grant money from states that are impeding our immigration efforts and identify as “Sanctuary jurisdictions”.

This ruling may help us prevent another tragedy like the Kate Steinle death. It can help keep our CBP officers and ICE officers safe. The President's administration can finally put more pressure on these states like CA & NY to stop releasing these violent criminals back onto the streets just because they're illegal.

The left claims that their sanctuary policies actually make cities safer because it allows "illegal immigrants to cooperate with police without fear or deportation" but that's akin to saying "as long as you come in and confess we won't lock you up". I guess you'd 'solve' more crime but there will be a lot more of it.

Piece by piece President Trump is moving the needle on illegal immigration, as promised. This is an important win but will likely be reviewed by the Supreme Court at some point. Let's hope the highest court in the land does their job to protect America and the constitutional rights of American citizens.

It's time for the illegal crime wave to stop and it's time for Americans to stop paying for it.

“Not one more American life should be stolen by sanctuary cities; they’re all over the place and a lot of people don’t want them,” Trump said at the State of the Union address this month.