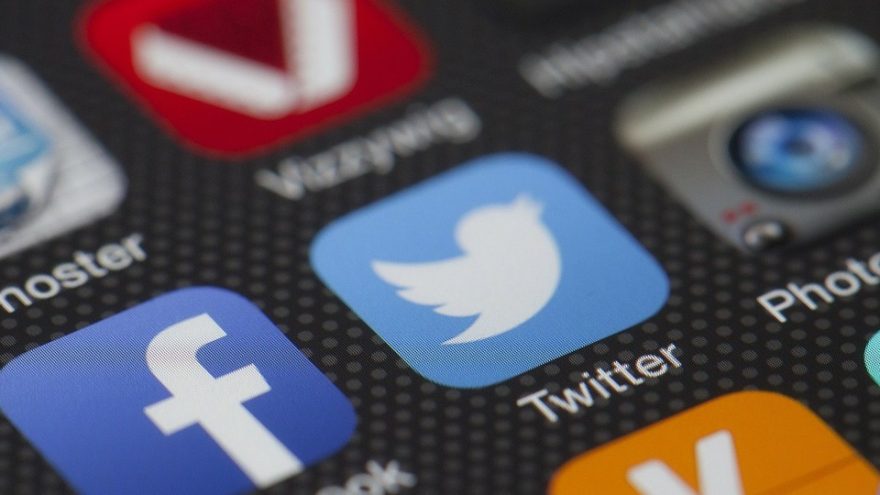 Let’s live in a universe where the president of the United States didn’t see fit to insert himself into every controversy, to comment on every passing event, to blast out his inner monologue before tens of millions of Americans each morning — often in the most foolish, controversial or outright xenophobic way — while watching cable news.

Last week, House Speaker Nancy Pelosi, D-Calif., went to war with the most famous member of her House contingent, freshman Congresswoman Alexandria Ocasio-Cortez, D-N.Y. After months of vacillating between praise for AOC’s supposed energy and put-downs of AOC’s radicalism and attacks on moderate Democrats, Pelosi’s sneering finally triggered AOC, who promptly brought out her heavy guns: She suggested that Pelosi is a racist targeting congresswomen of color. She even suggested that Pelosi is responsible for the death threats she had received. This, in turn, triggered members of the Congressional Black Caucus to come to Pelosi’s defense, and that triggered other members of AOC’s so-called squad to come to her defense. By the end of the week, the seething, bubbling war between radicals and mere progressives was threatening to crack the Democratic coalition.

Also last week, Democratic presidential candidates continued their quest to push their party toward the far left. Sen. Kamala Harris, D-Calif., maintained her hypocritical attacks on former President Joe Biden for his lack of support for federal busing, a policy she herself doesn’t support. Sen. Elizabeth Warren, D-Mass., trotted out a new spending plan with no way to pay for it. Harris and Warren prepared to attack each other for attention. Meanwhile, virtually all the major Democratic candidates outside of Biden kept up their drumbeat of criticism of Immigration and Customs Enforcement, demanding an open-borders agenda entirely at odds with the mainstream of American public thought.

This drumbeat came complete with an actual act of violence, as well as a public relations nightmare for the open-borders left. In Washington state, 69-year-old Willem Van Spronsen, armed with a rifle and incendiary devices, attempted to light a car on fire and ignite a propane tank outside a Tacoma migrant detention center to shut it down. He was shot for his trouble. Van Spronsen reportedly called himself a member of antifa, the far-left militant group.

And in Aurora, Colorado, some 2,000 people banded together outside another ICE detention facility, where a group of protesters pulled down the American flag and replaced it with the Mexican flag. Some of the protesters then attempted to burn and deface the American flag with anti-police slurs.

This would seem to have been a pretty decent news cycle for President Trump. The Democratic Party formed itself into a circular firing squad; the far left was busily reminding Americans that it's not especially fond of America altogether.

For years, we've heard that Trump's tweeting is a key to his success. There's certainly truth to the notion that Trump is able to redirect the news cycle toward his personal whims based on the click of a few buttons. But with great power comes great risk. When the president decides to tweet, "'Progressive' Democrat Congresswomen ... originally came from countries whose governments are a complete and total catastrophe ... Why don't they go back and help fix the totally broken and crime infested places from which they came," the narrative shifts. The news cycle becomes about Trump's xenophobia (three of the congresswomen he's apparently talking about were born in the United States); Democrats reunite against him; and the dangers of anti-ICE rhetoric are deliberately obscured by the media.

All too often, Trump's tweets are bad, both morally and politically. And the media would always prefer to jabber about those tweets than about news that harms Democrats. So why would Trump continue to provide them the oxygen they so desperately seek?

14 thoughts on “The News Cycle Without Trump’s Tweets”