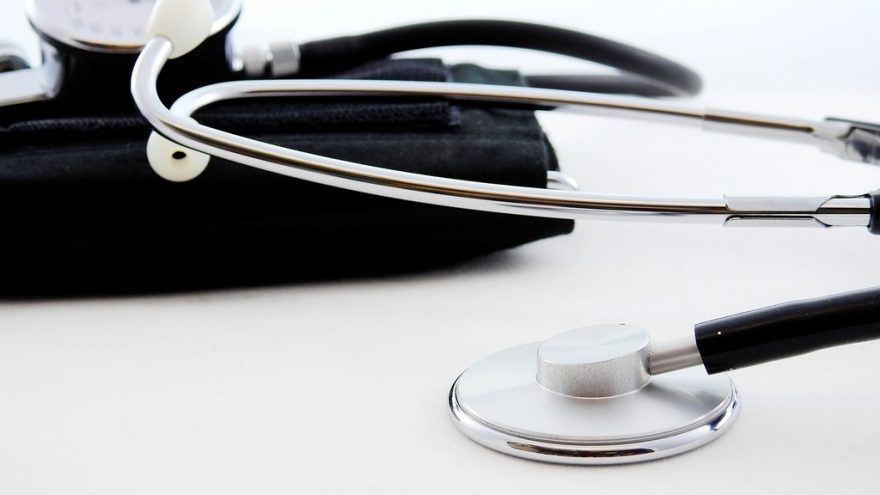 In Washington, there are divisions between liberal precepts and conservative doctrine, Trumpism and never-Trumpism, radicalism and moderation. But one type of thinking has come to dominate and unify policymaking: magical thinking.

Democrats are increasingly gripped by this infatuation, which manifests itself in the growing support for “Medicare for All.” Bernie Sanders’ signature proposal has won the endorsement of several others running for president. They want to proclaim health care the right of every person and establish a single-payer system that will ensure no one goes without needed treatment.

But the best of impulses can be wildly impractical, and Medicare for All promises to confirm as much. Both liberal and conservative economic analyses put the cost in the neighborhood of $30 trillion over a decade, and the left-leaning Tax Policy Center found that Sanders’ plan would bring in only about half the revenue needed to pay for it. If it came about, we could add an extra $16 trillion to the federal debt, which now stands at $22 trillion and is already rising.

It is already rising partly because the Republican Party was enchanted by its own type of magical thinking in 2017, when the Donald Trump signed a GOP tax cut that was projected over the first 10 years to reduce revenue by $1.3 trillion and increase interest costs by $600 billion. Net loss: $1.9 trillion.

Supporters promised the plan would pay for itself by supercharging economic growth. But last year, despite solid growth in real GDP, tax receipts fell by 2.7 percent in inflation-adjusted dollars.

Even the $1.9 trillion figure grossly understates the likely cost because it assumes that most of the individual income tax cuts will expire in 2025, something no Republican would countenance.

Sanders and his allies imagine that by eliminating the high administrative costs of private health insurance, they would unleash great efficiencies. But government programs are not exactly famous for achieving great efficiencies. And one reason Medicare is able to get away with low reimbursements to doctors and hospitals is that the providers charge so much more to patients with private coverage. If that option disappears, and Medicare doesn't raise its reimbursements, some hospitals will close and some doctors will leave the profession or curtail their patient load.

Medicare for All would have a couple of other unwanted consequences. "An expansion of insurance coverage under a single-payer system would increase the demand for care and put pressure on the available supply of care," says a new report from the Congressional Budget Office. That's because people who haven't been able to afford doctor visits and procedures will start getting them.

"If the number of providers was not sufficient to meet demand, patients might face increased wait times and reduced access to care," notes the CBO. But the plan would not boost the supply of doctors or hospitals — just the opposite. Even under the status quo, the Association of American Medical Colleges projects a shortage of between 46,900 and 121,900 physicians by 2032. Under a single-payer system, wait times for treatment would grow, and some patients might not be able to find primary care physicians.

Republicans have long used supply-side economic theory to justify tax cuts in good times and bad, which is a distortion of the useful insights of that school of thought. Democrats have now found their own intellectual rationale for disregarding deficits. Known as Modern Monetary Theory, it suggests that accumulating debt at an even faster pace would be nothing to worry about. As with Republicans, whatever value there is in the theory will soon be debased by politicians to justify whatever they want.

It's a bad thing when each party advances very different policies that offload costs to future taxpayers. It's a worse thing when they find common ground, as they threaten to do when it comes to infrastructure spending. Reported The Wall Street Journal last month, "Democratic congressional leaders said President Trump agreed to aim for a $2 trillion infrastructure package in a White House meeting on Tuesday, though the two sides didn't discuss how it would be paid for."

No need to discuss how it would be paid for. Because it won't be.

8 thoughts on “In Both Parties, Magical Thinking Prevails”