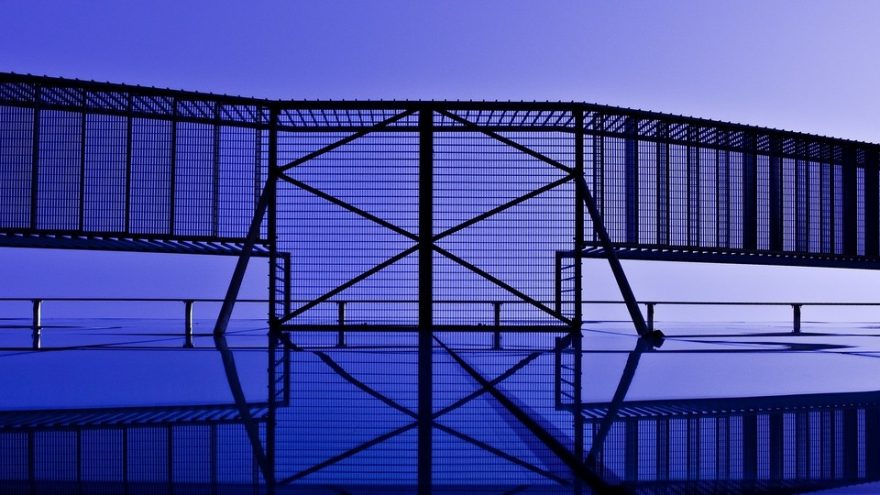 This week, President Trump fired his homeland security secretary, Kirstjen Nielsen. Nielsen was, according to media and the Democrats, a monster of the highest order. She was allegedly the force behind the caging of children (that practice began under President Barack Obama and actually ended under President Trump); she was supposedly a barbarian focused on keeping innocent brown children out of America.

And Trump dumped her because even she was not cruel enough to please Genghis Trump, the left claimed. Stephen Colbert joked, "Sure, she put kids in cages, but Trump was upset. ... So he just needs someone who can be crueler to children than Kirstjen Nielsen." Jimmy Kimmel made nearly the same joke: "Goodbye, Kirstjen, and whoever replaces you permanently is going to have some very big cages to fill." Trevor Noah quipped, "Basically, the only job she can get now is working with R. Kelly."

In reality, Trump fired Nielsen because he believed she hadn't properly taken measures to rein in the humanitarian crisis at the border. That was half true — she didn't react with alacrity to change the necessary Homeland Security regulations, for example. But it was also a result of Trump's changing whims with regard to border strategy. Trump was in favor of a no-tolerance border policy that necessarily resulted in family separations; then he was against it; then he was for it; then he was against it.

Most of that vacillation resulted not from brutal bigotry, however, but from a simple fact: Democrats have simply not provided Border Patrol and Immigration and Customs Enforcement with the resources necessary to properly control the border. Federal courts have ruled that families cannot be held together in custody for longer than 20 days; children must be released to guardians outside detention. This means that the Trump administration, like the Obama administration before it, was left with a choice: Either release parents along with children, or separate parents from children.

This means that Congress ought to act. Everyone should be on the same page with regard to those crossing the border illegally. We should have an expedient system for determining the validity of asylum claims; we should give families the option of staying together in detention pending such determination.

But Democrats in Congress refuse to act. They won't change the regulations to allow families to remain together in custody, and they won't provide the funding necessary to keep detained families in some level of comfort. Instead, they snipe at the supposed cruelty of the Trump administration, which simply seeks to end the policy of "catch and release" that results in hundreds of thousands of illegal immigrants remaining indefinitely in the country.

This week, Tom Perez, chairman of the Democratic National Committee, revealed the truth about the Democratic agenda: It's not about compassion at all, but about politics. "Tough doesn't equal smart," Perez stated. "Tough equals dumb." The only truly dumb thing is continuing to play politics with the lives of people crossing the border illegally and American citizens being forced to cope with the price of illegal immigration.

4 thoughts on “The Open Borders Agenda Rears Its Ugly Head”