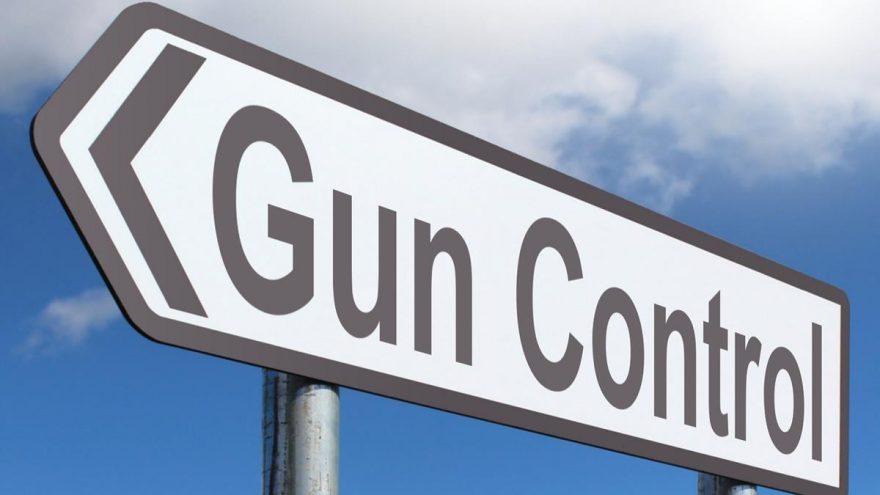 
Colorado is looking more and more like the next California. Colorado has decided to try to subvert the democratic election process that is outlined in the constitution. They joined a group of liberal states pledging to elect presidents based on the popular vote instead of the electoral college. Now, if that wasn’t crazy enough, the CO Attorney General, Phil Weiser, seems to be gearing up for a gun confiscation move.

Democrats in Colorado are pushing a red flag law law that would allow a court to authorize the confiscation of guns from any gun owner who someone sees as a threat.  The Colorado AG is with the crazy liberals on this one but many sheriffs are not having it.

"Numerous sheriffs have subsequently taken a stand against the red flag law, and the Colorado Sun quotes AG Weiser saying those sheriffs “should resign.”

AG Phil Weiser thinks the law will be challenged but ultimately upheld in court. He then positions himself against the Sheriffs of CO in saying they'll need to uphold that law if it goes through. The Weld County Sheriff has a different view.

“If you pass an unconstitutional law, our oaths as commissioners or myself as the sheriff — we’re going to follow our constitutional oath first.”

And the Logan County Sheriff has his own take:

Logan County Sheriff Brett Powell said, “It’s time we quit trying to put lipstick on a pig and start funding our mental health facilities, instead of trying to take the rights from our people.”

The Democrats are getting crazier with each breath but if they think the rational citizens of this country are going to let them subvert democracy and trash our constitution, they're going to be in for a big surprise. Not even the Law Enforcement folks want to play that game. They're taking the side of the people and the constitution. Well done Sheriffs of Colorado. Well done.