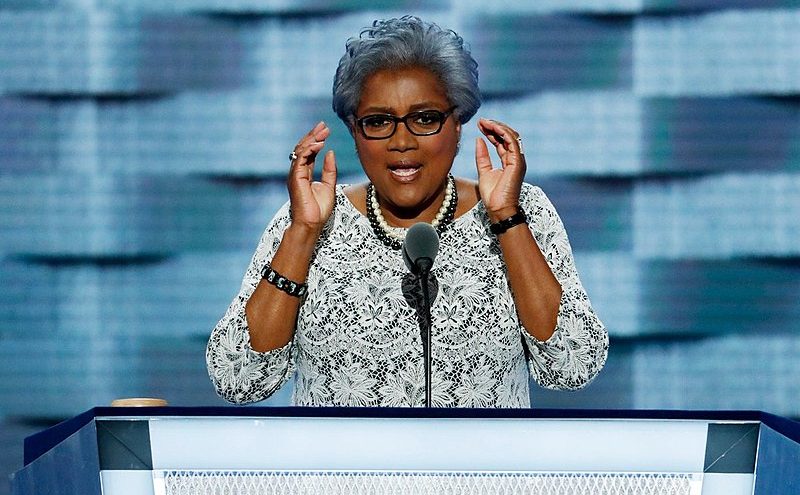 
The former head of the Democratic National Committee has just been hired by Fox News. That’s right, Donna Brazile, the one who fed Hillary debate questions before the 2016 Presidential debates and, yes, the one who ensured that Hillary won the primary as the DNC rigged it against crazy Bernie. So, how in the world did she end up at Fox News?

Fox viewers are already heated over the firing of Judge Janine Pirro, who made some 'controversial' remarks about Sharia Law. One bad move after another at Fox News. Did they just double down against conservatism?

An admitted leftist who has fought to destroy conservatism has now joined the ranks of the formerly-conservative network. It is another move towards the left for the the network, which has effectively become CNN-lite.

Is this the biggest sign that Fox is slowly turning into the other liberal propaganda outlets? To some, there's no question that's exactly what they're doing.

In the cultural battle to save this country from being overrun by infant-slaughtering psychopaths, illegal invaders, and “social justice” freaks, Fox News is nothing more than controlled opposition to actual conservatism.

If Fox goes all out liberal then there won't be another bastion of conservatism within any major media network. Will that be a bad thing or will it force a takeover of independent journalists and provide a roadmap for actual journalism?