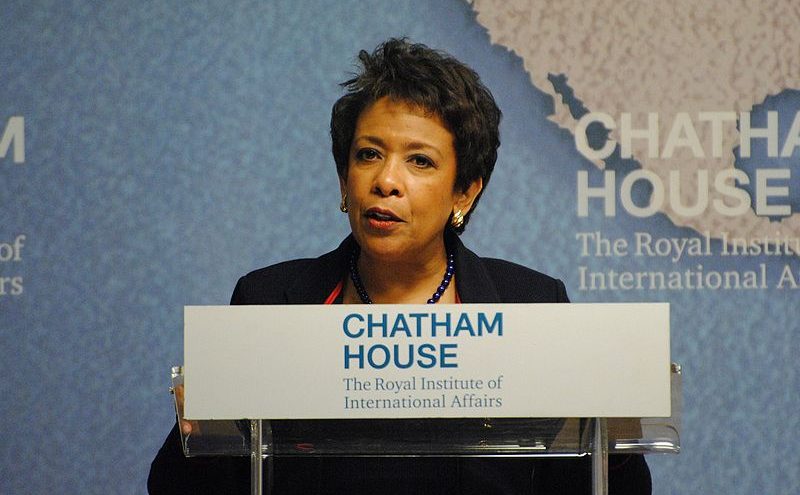 
Newly released transcripts detail how it pays to have friends in high places like the ones Hillary Clinton has had in the Obama DOJ. We now have a little more insight into what was going on during the Hillary email investigation and how she got to skate from any charges.

Lisa Page, an FBI agent on the "midyear exam" into Hillary's private server exchanging classified info via email, testified that the FBI discussed charging Hillary under the Espionage Act.

Page said Comey and the FBI spoke with DOJ about a gross negligence charge for Clinton multiple times, but that the DOJ consistently pushed back on it.

So, even Comey was discussing charges for Hillary? It had to be bad to get to that point.

Ratcliffe asked if the decision not to charge Clinton with gross negligence was a direct order from the DOJ.

Remember, just a few days before Comey's infamous speech letting Hillary off the hook, the AG (Loretta Lynch) met with Bill Clinton on the Phoenix tarmac for a private talk about 'grand kids and stuff'.

At the time, the National Review's Andy McCarthy wrote, "According to Director James Comey, Hillary Clinton checked every box required for a felony violation of Section 793(f) of the federal penal code ... and, in essence, in order to give Mrs. Clinton a pass, the FBI rewrote the statute."

Once again, it pays to have friends in high places. How many of you think you'd get the same treatment? How about President Trump?

3 thoughts on “Insider Testimony: The DOJ Protected Hillary From Charges”