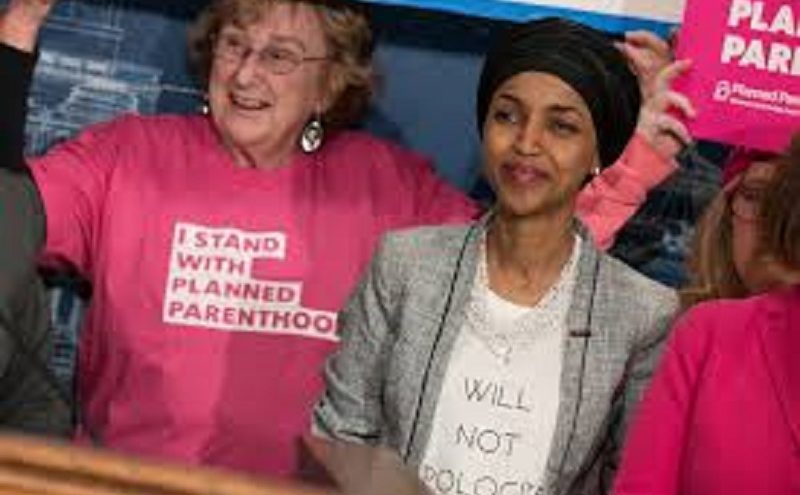 From a tweet that said "Allahu Akbar", shortly after the Benghazi attack, to Omar's latest tweet of "It's all about the Benjamins baby", it's clear how Ilhan Omar feels about the Jewish people. One would think that Pelosi, and the Democrat Party, would reprimand her and provide some type of punishment, but that's not necessarily the case. Here's House Majority Whip Jim Clyburn (D-SC) after describing how the media is treating Omar badly because of her antisemitic comments:

“I’m serious about that. There are people who tell me, ‘Well, my parents are Holocaust survivors.’ ‘My parents did this.’ It’s more personal with her,” Clyburn told The Hill.

That's not exactly a scathing rebuke of her outward antisemitism. She's even got Alexandria Ocasio-Cortez, who appears to be the new leader of the Dem party, sticking up for Omar instead of rebuking Omar's statements:

Alexandria Ocasio-Cortez, a Democrat from a heavily Democratic district in New York, has condemned "the occupation of Palestine."

Not everyone is giving these Democrats a pass, though, especially Rep. Dan Crenshaw, R-Texas:

“There is a far-left wing of their party that ... is in true disagreement with them. They truly do not like Israel.  They truly believe all the things that Omar has been saying,” Crenshaw told MacCallum.

This is nuts. It's crazy that we're having this discussion, in Congress, in 2019. It has to stop. It may be too late for the Dems to walk it back, now. They likely have just branded themselves as the far left antisemitic party for 2020. Good luck with that strategy.