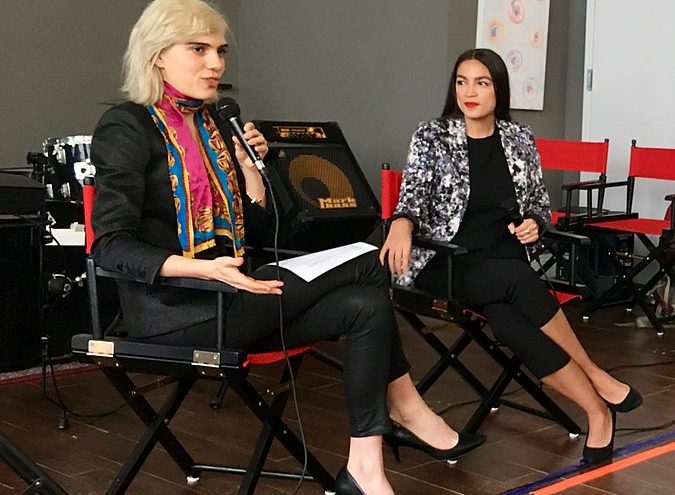 
Alexandria Ocasio-Cortez is truly the gift that keeps on giving. I think most of America enjoys listening to her talk but most also think it’s a SNL skit. It’s not. She’s been, probably, the hardest pusher of Socialism on the left. However, she doesn’t seem to be living by those standards and sees no problem with that.

Alexandria Ocasio-Cortez's chief of staff, Saikat Chakrabarti, is under investigation for funneling over $1 million in political donations into two of his own private companies.

As AOC has pledged to bring transparency to her office, it seems she is doing the exact opposite.

Chakrabarti's companies appear to have been set up for the sole purpose of obscuring how the political donations were used.

This smells an awful lot like something the Obama or Clinton campaign would take part in. It's time we hold politicians accountable and demand transparency. Where was this money going? Surely no democrat politician would use their office for financial gain, right? Campaign attorneys have thoughts on this:

"there’s something amiss." They said there was no way of telling where the political donations went — meaning they could have been pocketed or used by the company to pay for off-the-books campaign operations.

I'll say something most already know but many on the left seem to forget: Socialism creates wealth only for those in power and creates poverty for those 'normal folks' like us. Socialism breeds corruption.

44 thoughts on “Socialism For Thee, But Not For AOC!”