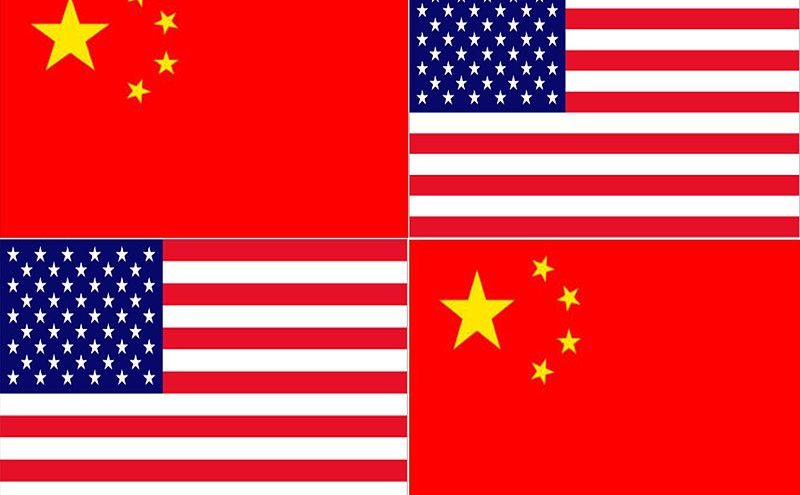 
China is seen, by many, to be the #1 foe of the United States. We know they have been stealing our technology and manipulating their currency. Who’d have guessed they’ve been infiltrating the US Education system? The findings of this report may help explain the rise of young socialists in the US.

It appears that the Chinese government has infiltrated nearly every sector of the U.S. education system.  Chinese are dumping money into the programs intended to indoctrinate our students with a sympathetic view toward communism. It may be working rather well.

The wide-ranging report by the Senate Homeland Security and Governmental Affairs Committee has found that China has spent nearly $200 million on educational entities known as Confucius Institutes. These programs have been instated in U.S. schools across the country with the mission of indoctrinating students and painting a sympathetic portrait of the Chinese Communist government, according to the report.

According to the Free Beacon, there are more of these Confucius Institutes operating in the United States than anywhere else in the world and China is just getting started. In addition to that, they have "systematically shut down key U.S. State Department public diplomacy efforts on Chinese college campuses".

Sen. Rob Portman (R., Ohio), a member of the Senate committee that conducted the investigation, said the bipartisan report shows a "stunning lack of transparency" about how these Chinese institutes function in the United States

Now we may start to understand why President Trump has been saying China is the big threat, all along. We are lucky to have a President who understands the threat and is taking action to stop China from destroying our country. He may have come just in time, if you're paying any attention to Bernie or Alexandria Ocasio-Cortez and their socialist millennial fan clubs.