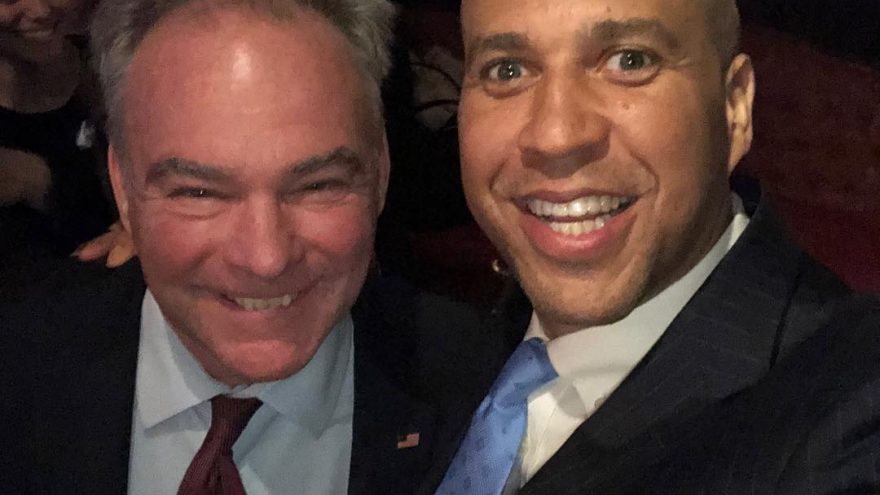 The Democrat-run media painted their usual camouflage on the bill, calling it 'anti-abortion' when, in fact, it would not have stopped one abortion.

Sasse’s bill exempted mothers from prosecution, and would have merely required medical professional to “exercise the same degree of professional skill, care, and diligence to preserve the life and health of the child as a reasonably diligent and conscientious health care practitioner would render to any other child born alive at the same gestational age.”

We're on a slippery slope when we've already breezed past the 'it's not human if it's in the womb' argument and went straight to 'I didn't want it in the first place, so...'

Couple this with Alexandria Ocasio Cortez's suggestion that perhaps we Americans should stop having kids altogether for the sake of morality and the picture becomes clear: Democrats don't respect your right to choose life, liberty, and the pursuit of happiness. They prefer the government decide what's best for you, all around. You know what other country operates this way? China.

56 thoughts on “Can It Get Any More Disgusting Than This?”