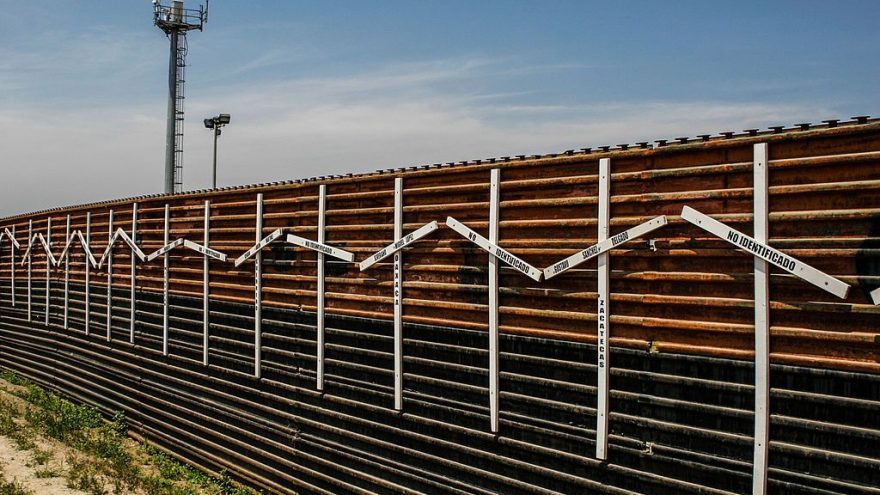 It’s been revealed that partial construction, on the border wall, has begun on a small stretch of land on the Texas border.   President Trump mentioned he was going to do this at a campaign rally in El Paso, tweeting the following.

We’ve actually started a big, big portion of the wall today at a very important location, and it’s going to go up pretty quickly over the next nine months,

More Below
However, many in the media were skeptical of President Trumps claims, especially considering that adequate funding to Homeland Security has yet to happen.   However, Edie Scarry, from the Washington Examiner, who previously dismissed Trump's claims, is reporting the following.
I'm happy to say I was wrong. Trump was telling the truth. I checked in with agents at the Rio Grande Valley border sector to see if they knew what new "wall" Trump was talking about. They sent me information on construction for new border barrier announced last year. The project funds six miles-worth of concrete and steel barrier of the sort that agents told me in January is immensely successful in deterring illegal border crossings.
Solid work, President Trump.  We salute you!
When you sign up to comment you'll also receive our regular newsletter. You can find more about how we use your information here.