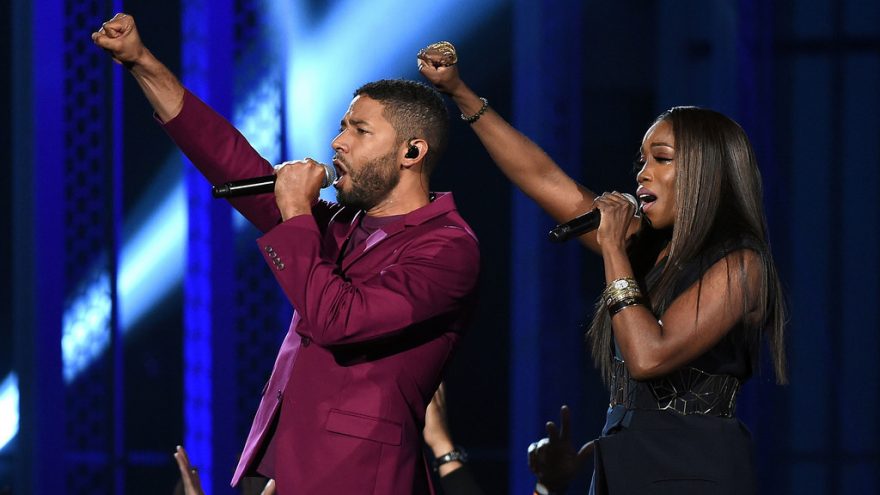 
It is looking more and more likely that TV star, Jussie Smollett, may have fabricated his story about being the victim of a hate crime in Chicago, last month.

As a recap, last month, Smollett, who is an openly gay actor, on the show “Empire”, filed a report with the Chicago PD claiming that two men beat him up jlate at night in the neighborhood he lives in. Furthermore, the assailants, also taunted him with homophobic and racist slurs, as well as wrapped a noose around his neck before he was able to escape.

However, folks that live in the neighborhood, aren't buying the story.  The New York post, reported this quote from from Agin Muhammad, who lives in the same high end apartment as Smollett.

As well as this quote from another resident in the area.

It’s a lie, because Chicago is the most liberal city around. They have cameras everywhere … Why can’t they find the attack?

Investigators have also failed to locate any evidence corroborating Smollett’s claims. Security footage reviewed by the Chicago Police Department show a gap where the actor was walking, disappeared from camera, and returned one minute later with a noose around his neck. For an attack as brutal as Smollett described, this is a very small time window for so much to have occurred.

If Smollett, did fabricate the story, he should be held accountable for his actions.