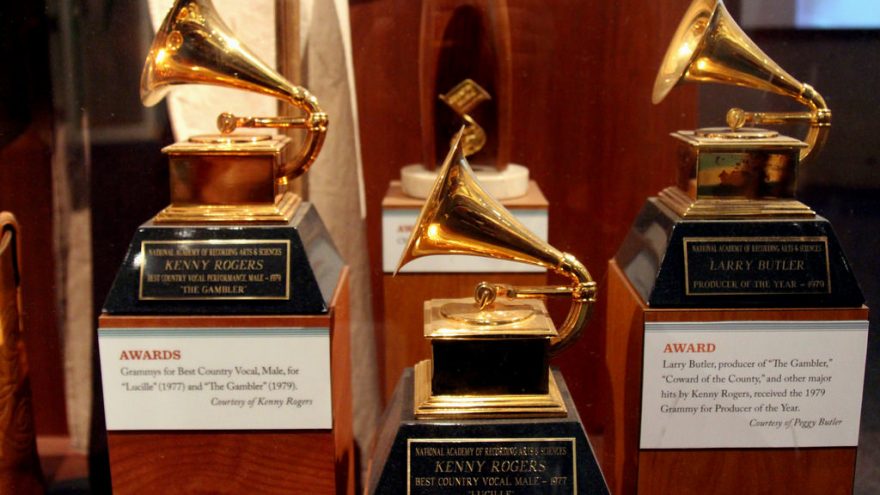 
Below are some of the more interesting quotes and facts about the political aspects from the Grammy Awards this past week.

From singer Joy Villa, who wore a dress encouraging President Trump to build the border wall.

I’m all for stronger border security,Obama and Clinton and Bush talked about that, but President Trump’s the first one to promise that he’ll get it done. It’s pro-America, pro-protection.

Many folks were not happy the Grammy's tried to push politics, by having former first lady, Michelle Obama, make a surprise appearance at the event. One viewer tweeted their view on the subject.

I will never watch another Grammy Award show.

While another had this to say.

I still don't understand why Michelle Obama was at the Grammys. What was the purpose of her visit?

Grammy ratings came in at an all time low, to which many attributed to the music industries anti-Republican views.  From TeaParty.Org.

They are still sweeping up on many levels from last night’s Grammy Awards at LA’s Staples Center and the final ratings numbers haven’t been sung yet, but music’s biggest night is not looking so big.

In fast affiliate results, the CBS-broadcasted 61st annual Grammy Awards has hit the sour notes of a 5.0/19 rating among adults 18-49 and 17.95 million viewers.

Now, that’s all likely to be adjusted in the final numbers but right now the Alicia Keys fronted three-hour plus running ceremony is down almost 8% in the key demo from the fast affiliates of last year’s record low James Corden host Grammys.

2 thoughts on “The Politicized Grammy Awards”