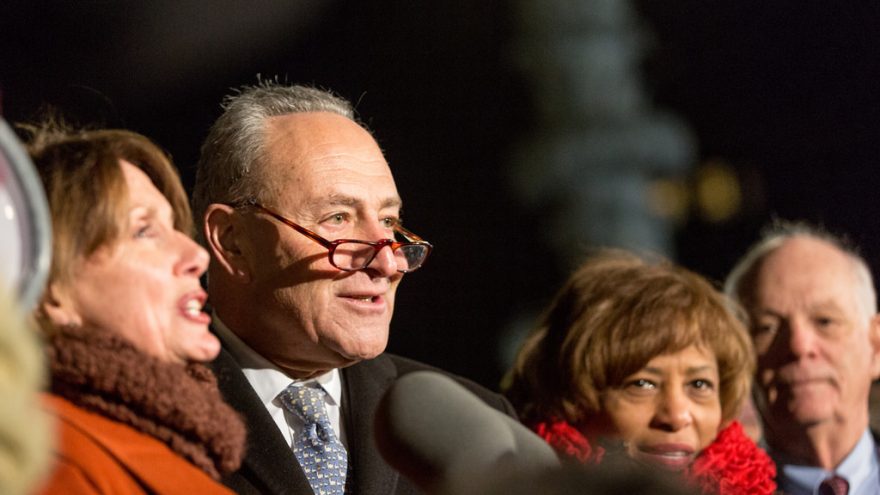 
Despite President Trump getting Government employees back to work, and vowing that federal employees would receive back pay as soon as possible, the response of many Democrats has been callous to the news of the government reopening.

One political publication had the following headline after the announcement.

President Trump has tried to reason with Democrats, that securing the southern border should not be a partisan issue, stating that

Walls should not be controversial

Trump has also made it clear, that he temporarily reopened the Government, in order to find a bipartisan solution to secure funding for Homeland Security.  Sadly, many Democrats are using the situation as an opportunity to attack the President. Liberal Democrat Ted Lieu D-California, tweeted the following

I cannot believe that @realDonaldTrump in his Rose Garden remarks THREATENED AGAIN TO SHUT DOWN OUR GOVERNMENT IN 3 WEEKS if he doesn't get his wall.