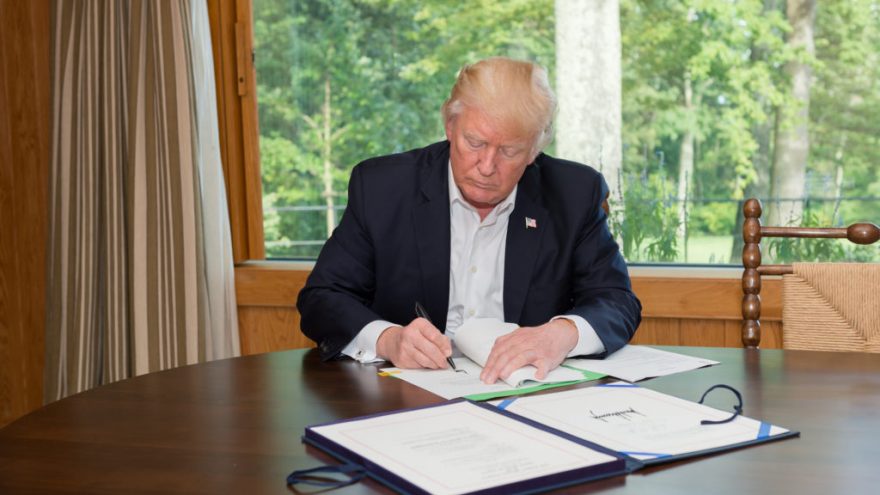 President Trump has just announced the federal government will reopen temporarily, to allow a bipartisan group from the U.S. House of Representatives, and U.S. Senate, to develop a solution to adequately fund Homeland Security.

The short-term funding bill will allow the government to stay open for three weeks, at which point Trump expects a solution from our elected officials in Congress to secure our southern border.

If we don’t get a fair deal from Congress, the government either shuts down on February 15th again or I will use the powers afforded to me under the laws and the Constitution of the United States to address this emergency

Thus far Democrats have been unwilling to compromise on this important issue.