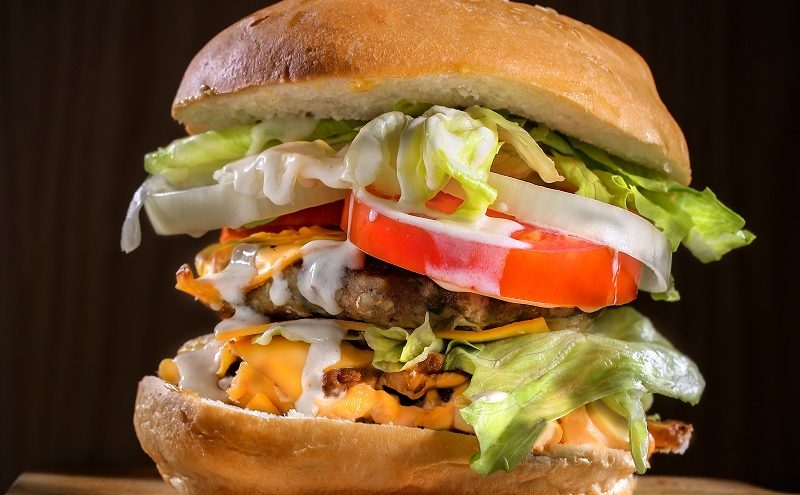 
One would assume that there is a limit to what the liberal media will find to complain about President Trump, but that would be WRONG, as they  just had a complete melt down over the fact that President Trump treated the National Champion Clemson Tigers to fast food when they recently visited the White House.  Surprising no one, they forgot to mention that, you know, THE TEAM ENJOYED THE DINNER!

Clemson Quarterback Trevor Lawrence had this to say to TMZ about the feast.

“It was awesome. We had McDonald’s and everything. It was good,”

It's no wonder there was a little mention of the fact that, due  to the government shutdown, President Trump paid for the meal out of his own pocket.  Sarah Sanders released a statement saying,

“The President wanted to host a fun event to celebrate the College Football National Champion Clemson Tigers. Because the Democrats refuse to negotiate on border security, much of the residence staff at the White House is furloughed – so the President is personally paying for the event to be catered with some of everyone’s favorite fast foods.”

Here's hoping the liberal media doesn't find out that there were fries served too!

One thought on “Liberal Media Loses It Over……Cheeseburgers?”