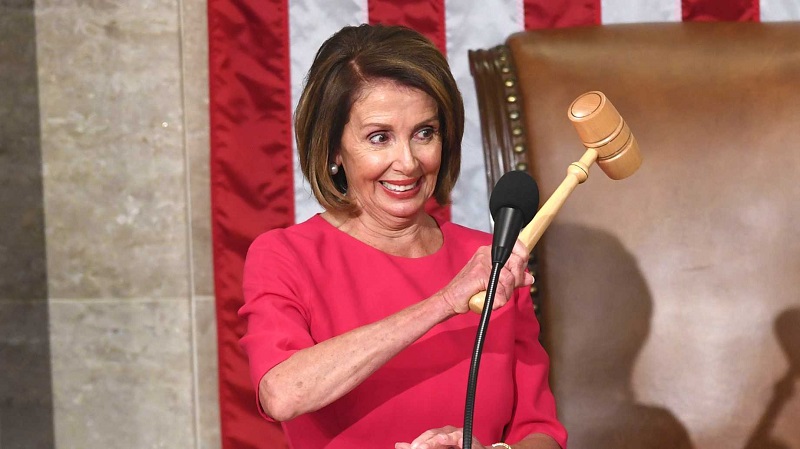 
On Wednesday, Nancy Pelosi made moves to prevent President Trump’s State of the Union Address.

Pelosi used the current government shutdown caused by Democrat’s refusal to pass spending bills that include funding for border security as the reason for requesting a postponement of the constitutionally mandated address.

Although the the State of the Union address is mandated by the Constitution under Article II, Section 3, it is only tradition that suggests the address be made in person to Congress.

Despite this fact, House Democrats seem to errantly believe that they have authority the President in this matter.

...as long as government is shut down we are not going to be doing business as usual.

Reuters went on to report that Rep. Hoyer has claimed that, as Speaker of the House, Pelosi has the power to stop the President's State of the Union address.

Fox News has published a copy of Pelosi's letter.

Letter to President Trump f... by on Scribd